The pricing for GoToMyPC starts at $35.0 per user per month. GoToMyPC has 2 different plans:

GoToMyPC also offers a custom plan based on the customer's request.

No, GoToMyPC does not offer a free plan.

Here`s a list of the best alternatives for GoToMyPC:

No, GoToMyPC does not provide API. 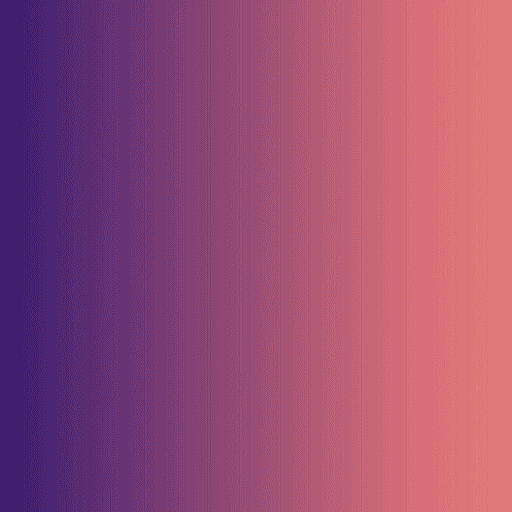 Sudharshan
(2) (2)
What is a Cross Channel Marketing Automation Platform? 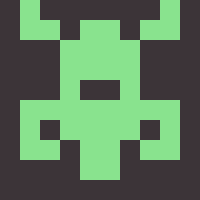 Aimee J. Naranjo
(0) (0)
CRM SOFTWARE
What is Erxes? Is it really open-source? 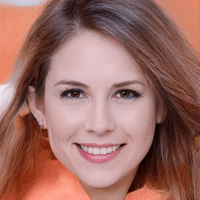 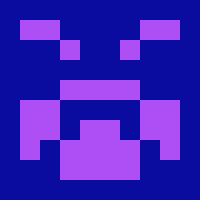 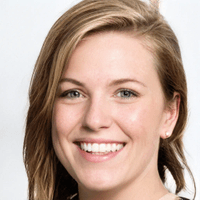 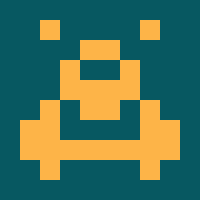 OVERALL RATING
3.6
Based on 43 Rating(s)
Rating Distribution
SHARE YOUR EXPERIENCE Write a Review
10 43
Sort By
Filter by Source
Source : g2crowd.com
(Reviewed on 30 June 2019)
"Great way to work from home"

What I like best is the ease of logging in fto my work computer and have my desktop accessible from any location I am at. Also being able to print at my job no matter how far I am from my job using just my cellular device.

I dislike that you are able to log somebody off with the click of a button without knowing who is currently logged in under the same computer and not being able to know who it was that logged you off. I wish that There would still be a way for me to login even if the server is down at my work location.

A wonderful work from home site that makes you feel you are at your work computer while being in bed in your pajamas.

Go to my PC has improved my every day work experience. I am able to do everything at home that I’m able to do at my job. Including email from my work computer and bring up documents saved only in that computer.

It's a solid program and we've used it corporate-wide for about 6 years. Technically I have no issues with it.

The price gouge is puzzling - If they are finding people to pay almost $900 for the same (single seat that you can source for a fraction of that (sometimes free, then God bless them. I for one will not be one of those saps. Our entire company has canceled.

Find a cheaper solution. There are many alternatives. There is nothing proprietary or special about this product.

Easy to load and start using- allows access and is consistent

Screen slides are clunky- have to enlarge to full screen frequently to get buttons to work. Logs out quickly . If computer is off or had a reboot, at times shows unavailable and have to ask someone to go turn on again.

Make sure you have dedicated computer towers for remote employees- otherwise offices becomes unusable as remoting in makes PC In office un-usable.

Access for remote employees- gives us options to not work from one location.

That our IT tech can log in from anywhere in the world, and anytime of the day and fix our issues.

None that I can think of. Have not used it that often personally. The boss and management have used it several times.

A much have for companies with off-site IT technichians

I cannot say how often this has been a life saver. We use an off-site IT tech who is very much in demand and hence very busy. So when he can't make it into the office to fix a problem, he'll take the time, often later that day in the late evening or early hours next morning to log in and fix the issues.

It allows me to work from home and from wherever I am I can access my PC and work items through it’s easy means of log on.

Depending on the amount of data you have saved on there, the software can freeze and run slow somefimes

Definitely recommend it! Easy way to work from home

...more
Source : g2crowd.com
(Reviewed on 09 July 2018)
"Excellent application for accessing data from an out of office location. "

It is quick, fast and reasonably priced.

I cannot think of anything to dislike about this product.

This is a fantastic application for a smaller group instead of using a large Citrix program.

Offsite training, connecting to teams that are working out of the office. The benefits are shorter time to get work completed correctly.

I've been a customer of gotomypc.com for 7 years. I've been on a 4 pc plan for 5 of those 7 years at a plan rate of $297 per year, with auto renewal. The auto renewal this year came in at a cost of $919.68 per year. That is a two thousand percent increase. Calling them resulted in the same 40% discount mentioned by another reviewer. Even with the discount, that was still more than double the price. The representative, a supervisor, indicated that I had been receiving a discount for the previous years that had now expired. I was never told I was getting a discount. No discount is detailed on the previous years receipts.While I've found the software easy to use, Loved the product, but moving on, and have no thoughts of returning to them, now it's the principle.

Be exceptionally careful with renewals and billing

Remote computer access has lots of benefits, allowing for a more flexible working environment. Was happy with Gotomypc for years, until the price increase this year -- simply not worth their rates. $297/year was reasonable. Even a modest increase - 3.5, even 10% might still be reasonable. I cannot understand who in the company would believe they would retain a loyal customer taking the cost from $297 a year to $919.

It works fine but I have major issues with the account cancellation.

There is no way to cancel your subscription on line and you have to call customer service. I thought I canceled my service and it took a few months for me to realize they were still charging me. I called again and canceled. They would not give me a refund. I would think they would be able to see I did not use the service once during that time. I hate loosing money!!!!!!!

Lost money as I did not even used the service. The service did not benefit my business at all.

It worked fine for 3 years. During that time that I didn't know about Chrome Remote desktop, it served my purposes.

I check my credit card bill to find out that not only was my account not cancelled, THEY HAVE BEEN BILLING ME FOR OVER DOUBLE MY ORIGINAL RATE FOR THE PAST 2 MONTHS.

Furious, I called in to find out what was going on about 30 minutes ago. The call was immediately picked up. Not only was the person who answered unable to speak or understand English (not a native speaker by their own admission, they got mad at me when I asked for a manager. He angrily told me he could help me, and I told him NO, I would like to speak to a manager. Instead, the phone went silent and I heard nothing for the next minute. It seems like he just put the phone on the table or on hold.

Hearing how angry he had been and unwilling to help, I suspected he was up to funny business and hung up and immediately called back. This time, I was put on hold and got hold music.

Guess how long I have been on hold now? The clock is at 23 minutes.

These guys are scammers. Don't pay for their services. They hire shady reps to field calls who probably get in trouble when people want to cancel. They don't hesitate to give attitude or blatantly hide when you try to figure out WHY THEY ARE STEALING YOUR MONEY.

Go with Chrome Remote Desktop. It's free and is a much better interface!

I will be reposting this to every review site I can find.

Use Chrome Remote Desktop instead. It's FREE!

None. I cancelled and they raised me to a higher rate. Now their non-english speaking phone rep is hiding from me.

GoToMyPC is easy to use... very user friendly and works great to access my office computer

nothing - works just fine; a little slow at times, but for the most part, works fine.

I can access my office computer, and mainly use it to access Quickbooks from my desktop to laptop at home. Write a Review for GoToMyPC
Software buyers need your help! Product reviews help the rest of us make great decisions.
Rate This Software *
Please click stars to rate
Review Title *
Comments *
Thank you for your Review!
Your review has gone for moderation and will be published soon.
OK, GREAT
Recommended