Whenever it comes to vector designing, there is hardly any name surpassing the abilities of Adobe Illustrator. No wonder, the software won the best vector graphics editing program by PC Magazine in 2018. Development of Adobe Illustrator began back in 1985 and was originally designed for the Apple Macintosh. Since then, the software has been revamped thoroughly. To be specific, it is in its 23rd generation with the latest Illustrator CC 2019, which was released in 2018. The Illustrator is furnished with a surfeit of features that are used to create sterling logos, cartoons, designs and much more.

However, that is not all with Adobe Illustrator. There are several features that even the Illustrator lacks. Also, it carries a hefty price tag, which comes in the form of monthly subscriptions. No matter how much you put that in use, you need to pay the amount in order to continue enjoying the Illustrator’s features. Besides features list and pricing, Illustrator also garners complaints regarding the scalability, usability and a few other things. All these hauls us to seek for alternatives of this industry-leading designing tool. And be rest assured, there are a number of such kinds. Whenever a fanboy brawls much about Adobe Illustrator, show him/her these top and robust alternatives to Adobe Illustrator. 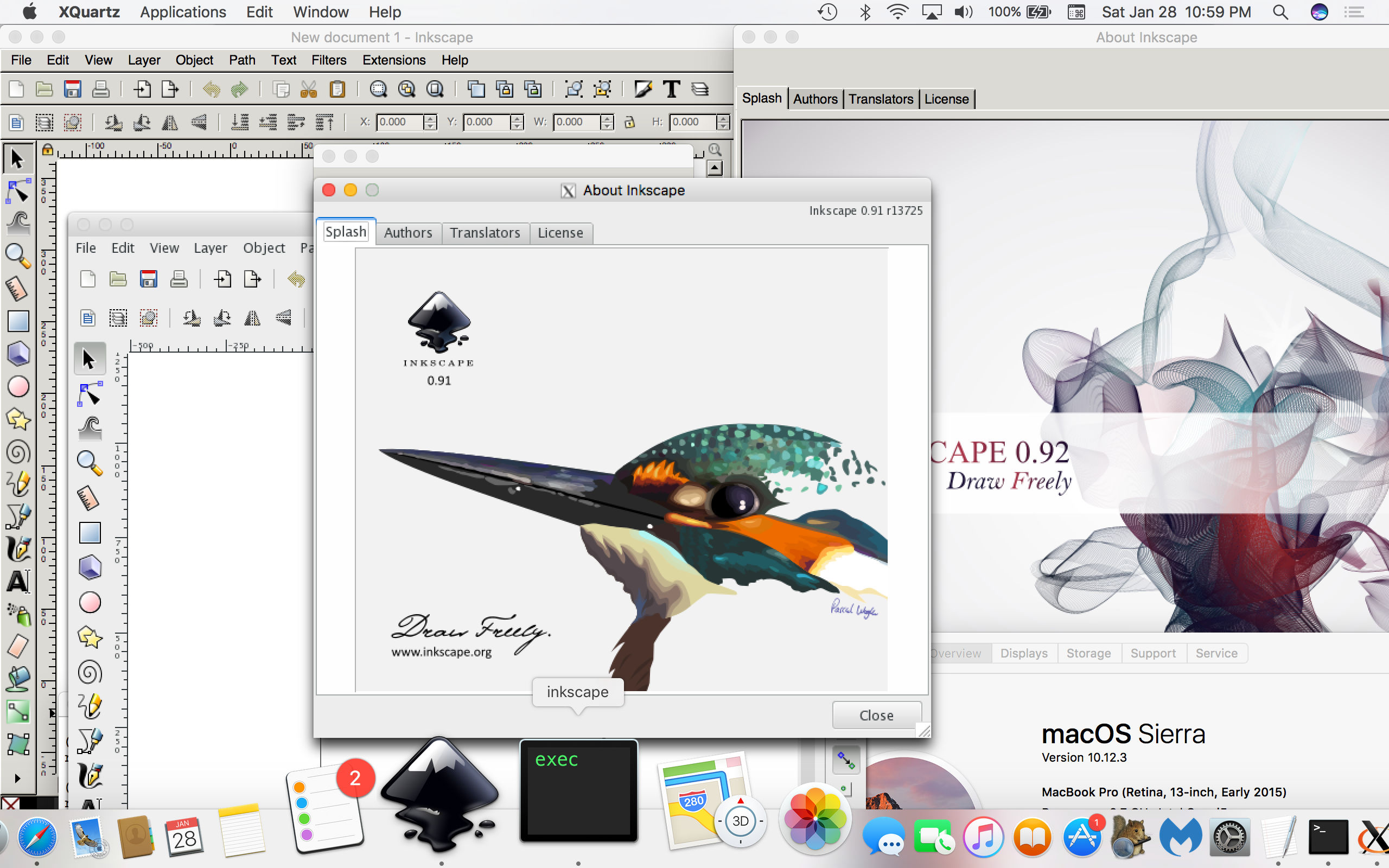 Inkscape is probably the best free and open-source vector graphics editor available in the market. The vector graphics that can be created and edited using the software include diagrams, line arts, illustrations, charts, logos and complex paintings. The primary vector graphics format in Inkspace is Scalable Vector Graphics (SVG) but most of the other major formats can also be exported and imported into it. The open-source platform doesn’t mean that you need to compromise with industry-standard features. It can render almost all primitive vector shapes and text with multiple fonts. The objects designed or imported in Inkspace can be filled with solid colours, pattern, linear colour gradients, etc. Inkspace is the perfect choice for beginners who don’t want to spend a chunk in purchasing software of this kind. 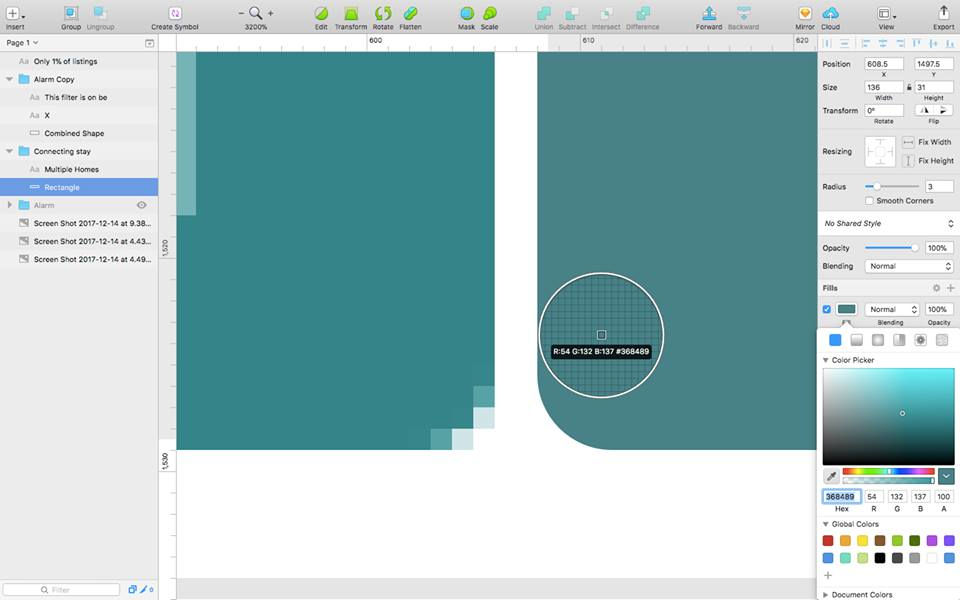 Sketch is one such graphics designer that proves to be not a mere alternative to Adobe Illustrator but a direct competitor to it. It is widely used for designing User Experience and User Interface, thanks to the robust feature set it comes with. The latest version of this software itself comes with a completely redesigned interface that makes editing an entirely new experience and considerably reduced render time for the designs. The thing that put Sketch on the top pedestal of this segment is the collaborative functionality. Users can now work with team and experience real-time synchronisation of changes being made. You can create, customise and share your own material theme and the software’s lightning fast prototyping makes it a stellar graphics designer platform. 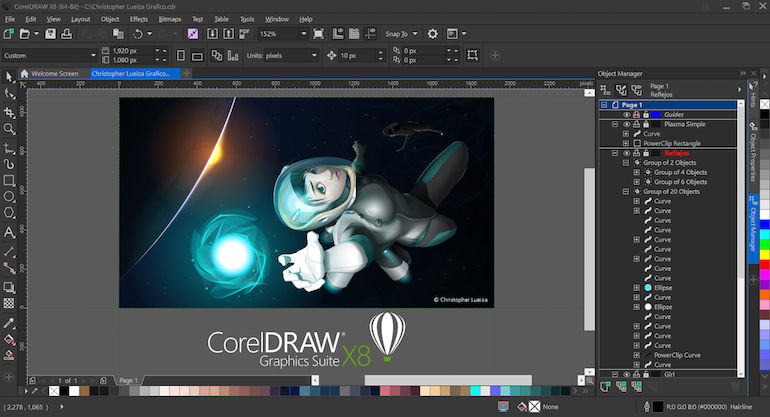 Corel, the Canadian software company has produced a gem called CorelDraw, which is the oldest alternative to Adobe Illustrator. Available for both the Windows and Mac, the tool has introduced the automation of tasks in the latest version, which is accomplished using a Corel proprietary scripting language called COREL Script. Besides all the standard set of editing functionalities such as non-destructive vector editing, Object Docker, support for 64-bit TWAIN Scanner, etc. it also supports 4K multi-monitor and real-time stylus usage. Its intuitive and easy-to-use interface is the primary reason for the software’s popularity with the beginners. The latest version has added features like digital asset management, enhanced print merge, new templates and reflects an overall improvement in performance and render time. 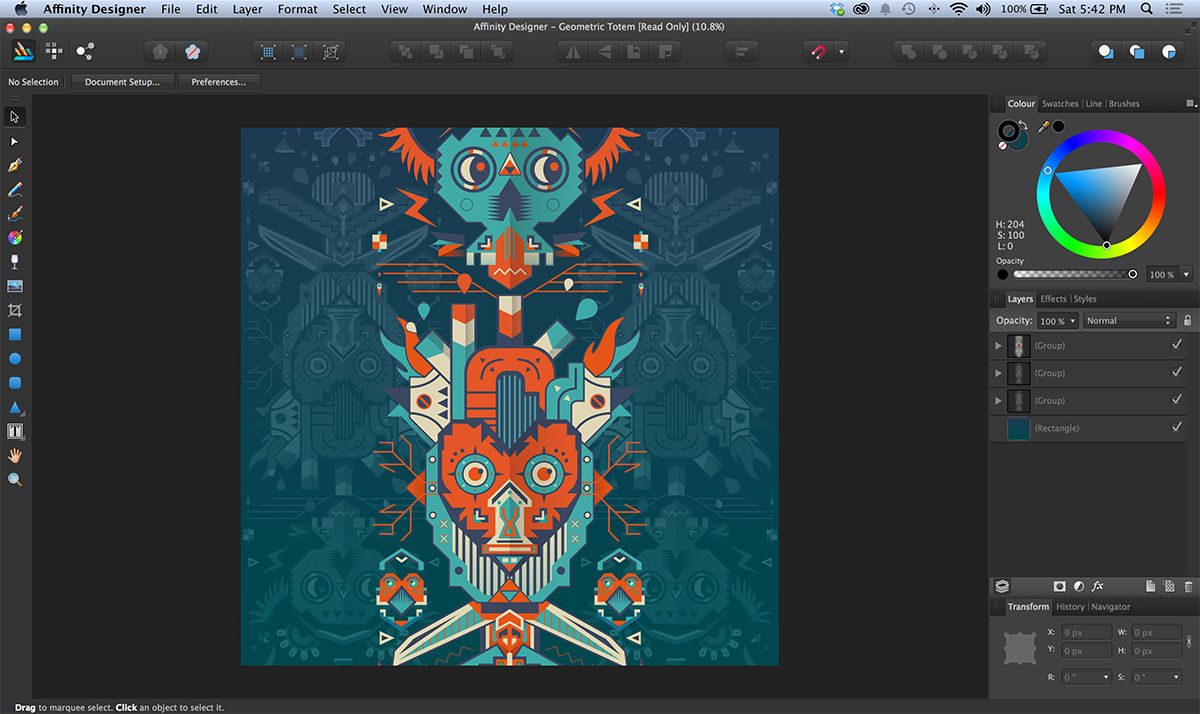 Having commendable accolades from both the Windows and Apple, Affinity Designer is more than just being an alternative to Adobe Illustrator. There are some unique features that make it a perfect choice for graphics designers. Apart from all other basic designing and editing tools, the software enables over 1,000,000% zoom and that too at 60 fps right into the platform. One can have live previews of the transforms in the perfectly precise Z-order. Users can redo/undo more than 8,000 steps and can add particular zoom levels as favourites to switch instantly between them. Want a dark interface? Affinity Designer has that for you. Moreover, it is so user-friendly that one can even add custom keyboard shortcuts, toolbars, toolbar layouts and much more. Having Affinity Designer as your graphics designing tool quenches all your designing needs and that too within an appreciable price bracket. 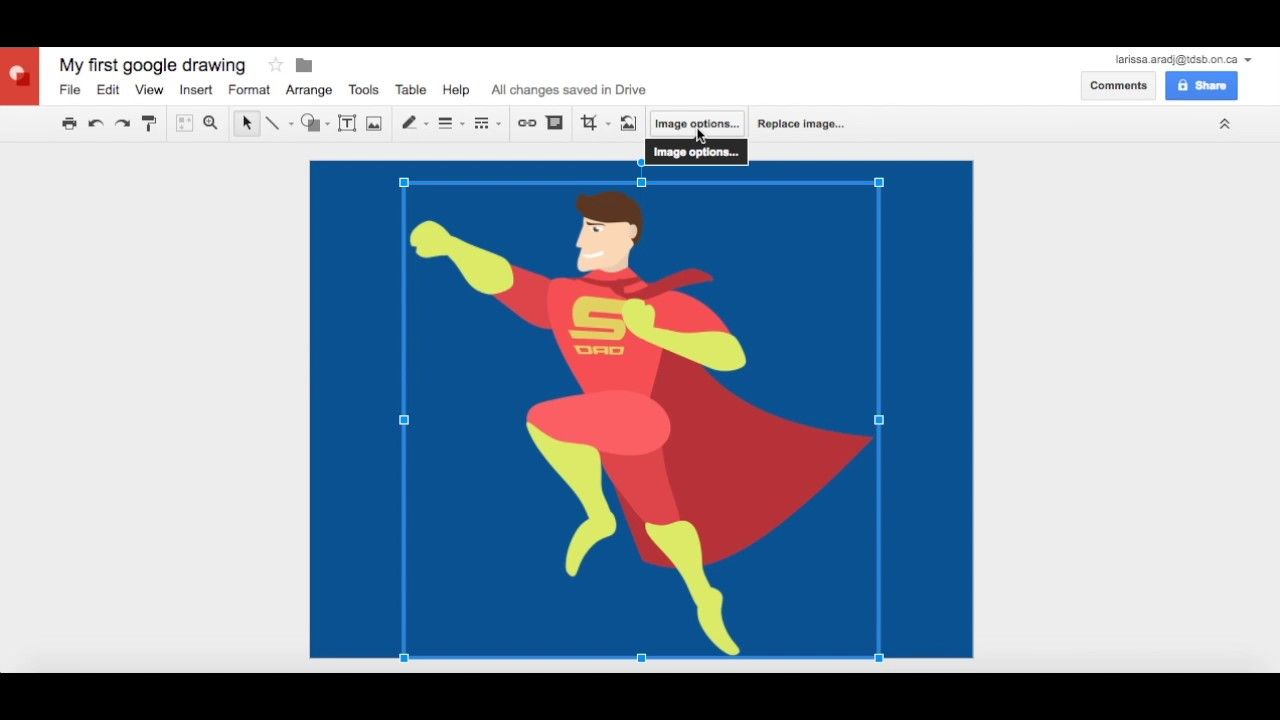 Google, among its ocean of softwares, also flaunts a designing tool called Google Drawings. It is a free and web-based diagramming software that allows users to create organisational tools, flowcharts, mind and concept maps, website wireframes and other diagrams. The drawings created/edited in the platform is saved in Google Drive. It is also available as a Chrome app that enables offline work. Google Drawings is actually a lightweight graphic designing tool, perfectly designed for the one entering into this field. Just like other GSuite apps, it also features collaborative tools, where all the team members can work simultaneously. The changes made are reflected in no time. Users can import images from the local drive and web as well. On top of that, one can move, resize, rotate objects and employ polyline and line connectors. The drawings made can be inserted into Google docs, spreadsheet, presentations and can also be published online or downloaded in formats such as JPEG, PNG, SVG and PDF.

Any.do and ToDoist are both great apps in when it comes to the question of handling day-to-day tasks. However, there are certain things to consider while choosing between them. Below we have compared Any.do vs ToDoist along with the pricing point and various features available in each.
View Post
Choosing the best social media management software is not that easy; however, it is definitely a necessity today. Let’s dive into comparing Hootsuite, Buffer and Sprout Social in detail and find out which social media management tool is right for you.
View Post
Jira is one of the most popular project management software solutions. However, we have seen that cost is a significant constraint with Jira. As the organization expands, it can become an expensive proposition to use it. Therefore, let us review some Jira alternatives open-source that can work as effectively, and be accessible on the budget, as well.
View Post
Evernote has been a favourite of many people who have the habit of taking down notes on a regular basis, whereas Notion has an advanced and impressive interface when it comes to note taking. Which tool is better? Should you pay for Evernote or Notion?
View Post
If you’re looking for a secure alternative to Zoom, then you’ve come to the right place
View Post
Despite being extremely feature-rich, there are a lot of reasons why the alternatives for Evernote have been equally popular. Without scribbling much, let us have a brief knowledge about them.
View Post