In the current digital era, mobile phones and smart devices have surpassed the human population on earth. The main focus is innovation and making user interfaces as engaging as possible.

It’s not a coincidence that we are hooked to our mobile screens for hours without batting an eye, it’s the frontend services that are ruling the game. Similarly, there are backend services as well that regulates the software architecture, database administration, and integration features.

As the name says, Mobile backend as a service(MBaaS software) eases the development of backend services via customizable application programming interfaces(APIs) and software development kits(SDKs), thus, circumventing the development procedure and expediting the process of launching an app or software in the market.

Whenever an app is developed from scratch, a developer needs to do a lot of coding, backend server setup, scaling the infrastructure, security configurations, and integration with external services. MBaaS software automates all this process and relieves the companies for outsourcing engineers and highly-paid developers.

Here is a list of various utilizations of MBaaS that make it relevant to SMBs, enterprises, and to anyone planning to develop an application.

It manages the software licensing, usage tracking, and configurations needed to run the backend facilities efficiently.

With features like Application Cloud Enablement(ACE) and Content Delivery Network(CDN), it becomes easier for the applications to deliver dynamic content to the user as per his request in a matter of seconds.

Today, we have a plethora of MBaaS platforms that are providing doo-delivery of backend infrastructure. However, it is important to choose the best as per requirement and budget. Some important aspects to look for in an appropriate MBaaS platform are technical support, security measures, data management property, and supporting APIs.

Here is a list of the best MBaaS platforms that are revolutionizing the backend infrastructure development and management for businesses of all sizes.

Known for its serverless AWS backend, Amplify is a command-line interface with a huge library of user-interface components. It was founded in 2017 and currently caters to Orangetheory, HyperTrack, and Branch.

Some of its exclusive features are listed below:

Firebase is Google’s flagship platform for both web and mobile application development. It was initially Envolve, an online service integration platform, launched in 2011. Gradually, the founders realized its potential to develop real-time coordinated applications and launched it as a full-fledged MBaaS platform in 2014, then acquired by Google in the same year.

It is best for MVPS and single-function applications. Some of its exclusive features are listed below:

Besides a web development platform, Firebase has an active community of learners and developers. It is said to be an expensive tool as compared to AWS Amplify.

Progress Kinvey is another serverless cloud platform, mainly used exclusively for the development of progressive web applications and also browser-based and mobile applications on all kinds of platforms including android and iOS.

It is differentiated from other MBaaS software platforms for its remarkable microservice in the field of healthcare, insurance, and manufacturing. Some other services provided by it are IoT integration, empowering UX/UI, and identity authentication.

It was acquired by a US-based software company named Progress Services but remains to maintain its singularity without any mergers. The pricing models are convenient to large enterprises as well as individual developers.

An exclusive MBaaS platform launched by Apple as a part of the iOS 8 updates. It is appreciated for its zero licensing fees and network stability.

Some of its services are data management and security, push notifications, database administration, or public and private front, and robust memory services (1 PB, 10TB, 200TB)along with file sharing facilities.

Though Cloudkit is limited only to iOS developers, it currently has 10,000,000 active users. It is available for the users of iOS, watchOS, tvOS, and macOS.

Based on the iconic Parse platform, Back4App is a low-code backend service for mobile app development. It is distinguished for its advanced CLI tool that fosters efficient migration of an app from a Parse-based system to Back4App.

It is one of the most versatile MBaaS software platforms with multiple modalities like Android Studio, React Native, Javascript, GraphQL. Its solutions are famous for developer-friendly tools like spreadsheet-like data sheets that ease uploading and syncing data from multiple resources to one basepoint.

Currently, Back4App supports 55 million users globally and has acclaimed $500k savings for the VantageBP startup. Leading companies like Accenture and EL Pais recommend it as the best MBaaS platform.

MBaaS software platforms leverage supreme, cross-platform facilities excluding the complex coding required to implement it. It has empowered interaction between companies and customers.

Currently, the MBaaS market values $2 billion and is foreseen to grow to $6 billion in the next 5 years at a CAGR of 23.9%

If you are looking for more information regarding various kinds of MBaaS, software, go through SaaSworthy’s blog on the Mobile Backend as a Service (MBaaS) – SaaSworthy. 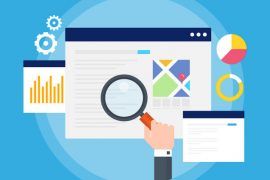 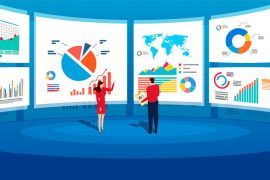 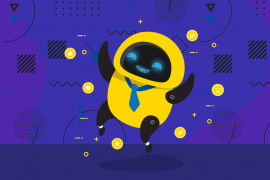 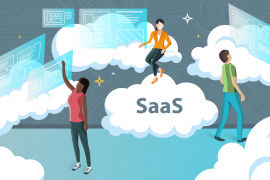 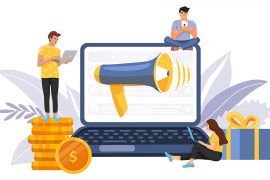 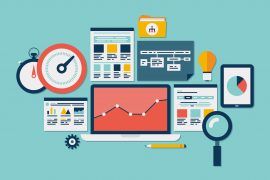