For long, working on the cloud has been a very popular means among new businesses and individials. Installing dedicated apps for any particular task has been no less than outdated and SaaS platforms are fresh and desirable.

Perhaps, this seems to be the only reason why Microsoft Office is no more the only collection of apps used in organisations as many are shifting to the SaaS-based apps like Google Drive. The presence of the latter in the scheme of things did bring a lot of merry in the life and workforce of small scale business with its cloud storage and collaborative utility apps.

What are the options for online SaaS-based utility apps?

Over the years, Google Drive and Dropbox have been gaining huge popularity, first as cloud-based storage and then as collaborative utility software. The two have caused many individuals to ponder upon them, scanning through the features, comparing them to get the best of both worlds.

Both the Dropbox and Google Drive are basically on the same page when it comes to the features they offer, though the latter takes it to the next level, being a product of the number one company in the world.

But before anyone (whether individual or company) is thinking about purchasing or using the free version of any of the two, there are certain things to keep in mind. Here is how the two fare against each other.

Both Dropbox and Google Drive offer free storage the moment you signup. However, Dropbox does not offer a lot, just 2GB for the free account. This includes synchronisation of files across all devices on the same account, shared folders and Paper, which is a popular note-taking app.

On the other hand, Google Drive offers a lot more storage for free. The minimum that people get is 15GB for the storage of everything, including cloud backup, docs, sheets, mail, etc. Needless to say, this 15GB goes a long way into offering a steady storage space, so much that a lot of people still use the basic free plan without upgrading.

Dropbox is very minimalistic when it comes to upgrading packages. There are just two plans, termed as “Plus” and ‘Professional”. The benefits that the users get are

On the other hand, Google Drive offers a lot more with its packages. There are a total of six and the users get

Dropbox is more focused on being a cloud-based storage rather than being a utility brand. This seems to be reason why the user base never grew as exponentially after 2016 as it did before that year.

Dropbox does not have a long list of native productive apps, barring just a few. Some of the best-known features are

Dropbox Paper: Dropbox Paper is indeed one of the shining stars for this online collaboration tool. It is a quality note-taking app and includes checklists, multimedia and standard notes.

Office Online: Dropbox seamlessly integrates with Office Online and Office 365 and offers free access to the trio of Microsoft Word, Excel and Powerpoint.

On the flip side, Google Drive is made to offer more, straight out of the box. In fact, it brings an amazing web of features that can manage the entire workflow of any small scale business. Here are some of the features.

Google Docs: Google Docs often takes the centre stage when it comes to the workflow of any individual or business. It acts as the cloud version of Microsoft Word but includes sharing and collaboration into the picture.

Google Sheet: Being a replica of Microsoft Excel, Google Sheet is an all-in-one SaaS-based app that can manage almost everything in accounting, thanks to its extensive features and use of formulas.

Other accessories: There is a lot more offered with Google Drive, though they are standalone. The Google Forms, for example, is taken as a part of Google Sheet. On the other hand, Google Keep is a worthy alternative for Dropbox Paper.

So when everything boils down to the final summary, things seems to be a little tricky for the verdict. Here, things turn out to be a little more complex, especially considering that neither of them is less than the other.

So there are three main parameter that should be used to judge which one is better.

Additionally, the maximum storage on the paid plan that Dropbox offers is 2TB, while Google Drive takes it higher to up to 30TB.

So at the end of talking everything into accounts, the final output gets to the fact that Google Drive is the best overall and does not set the users back with a huge price tag. But on the flip side, Dropbox is probably the best when it comes to synchronisation and sharing but does not come close to Google on the utility features. It also costs a lot more for the premium packages.

Five of the Best Salesforce CRM Alternatives in 2021 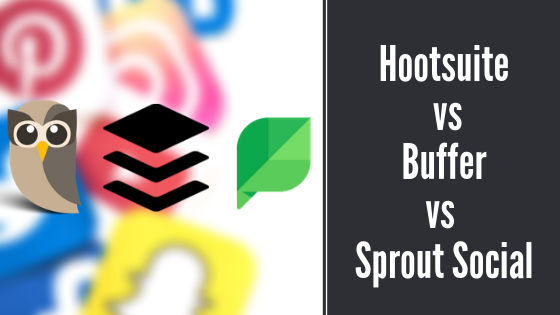 Hootsuite vs. Buffer vs. Sprout Social: Which is Best for Social Media Management? 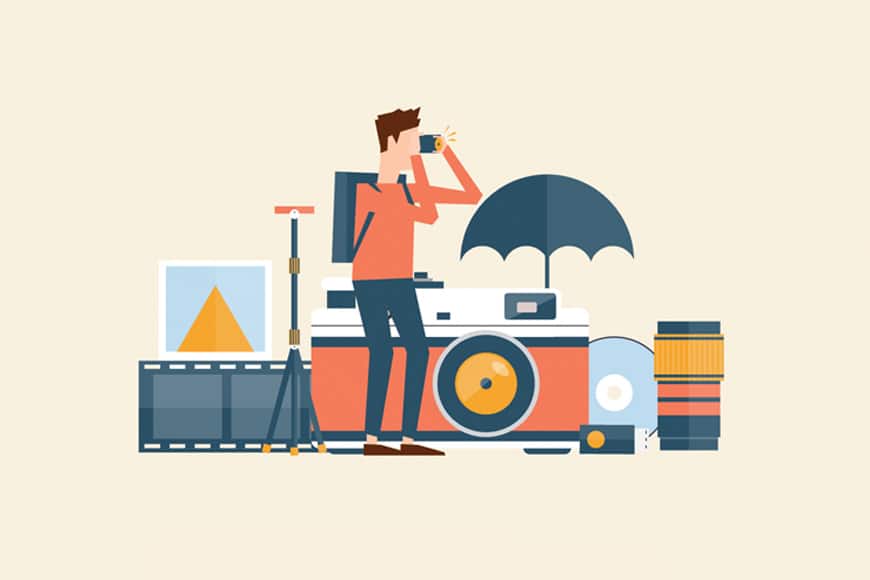